Parents: Do You Know These 6 Signs of Childhood Sleep Disorders?

Dallas Sleep Blog Parents: Do You Know These 6 Signs of Childhood Sleep Disorders? 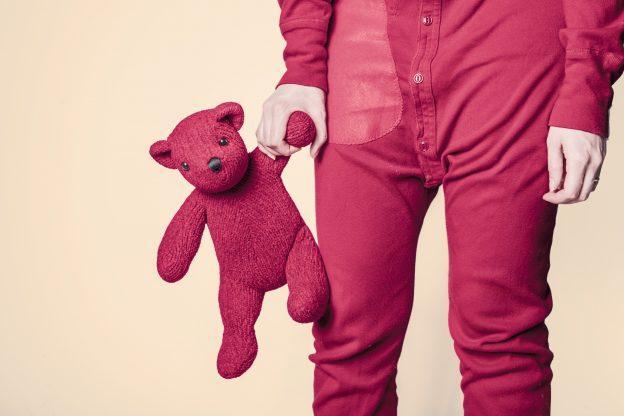 There’s a lot you can say about the state of America’s health. We have a stubborn love affair with bacon and binge watching. It’s fair to say that we work too much and sleep too little, even when we know the risks of sleep deprivation, stress, and saturated fats. It’s equally fair to say that when it comes to our children’s health, we do not mess around. That’s how parents are: the kids come first. It’s why we have safer car seats than ever and banished BPA. When we know our kids could be at risk, we take the steps to protect them. And parents need to know the signs of childhood sleep disorders, because 30% of kids may have one.

Read More: 10 Bad Sleep Habits You Have To Break ASAP

Your child is sleepy all day long

Excessive daytime sleepiness is often overlooked in kids. After all, it’s common knowledge that kids need more sleep, right? It stands to reason that they might get tired more often. Well, what isn’t common knowledge is that, while children often do sleep longer, they don’t sleep long enough.

This gap between how much sleep a child needs and how much they actually get can start early. Really early. Take a look at the findings of National Sleep Foundation poll. Do they surprise you?

Sleepiness isn’t always just because a child isn’t getting enough rest at night, though. There are a number of childhood sleep disorders that cause excessive daytime sleepiness, particularly pediatric sleep-related breathing disorders (SRBDs). Narcolepsy, while less common, could be a reason your kid can’t stay awake during the day, too.

Your child can’t seem to get to sleep at night

Think insomnia an adults-only club? It’s not. Kids who have trouble sleeping or children who wake up too early could be struggling with a number of sleep disorders. Insomnia is an obvious culprit, and the same causes for insomnia in adults are true for childhood insomnia too. Stress, emotional upset, and physical discomfort may all contribute. Another culprit could be a circadian rhythm disorder, especially in teens.

Your child snores when they sleep

Snoring once in awhile isn’t necessarily a cause for concern. For instance: when a child snores when sick or congested, you shouldn’t necessarily chalk that up to childhood sleep disorder. We tend to think that snoring is a sign of deep sleep, when often the opposite is true. When snoring is a sign of obstructive sleep apnea, your child actually stops breathing multiple times a night.

Sleep apnea falls under the category of SRBDs, and frequent snoring, gasping, or choking at night definitely warrants a trip to the pediatrician or sleep health facility that can meet a child’s needs.

Bed-wetting — or nocturnal enuresis — isn’t all that uncommon, especially for kids who have just learned to use the potty. After all, as any parent can tell you: accidents happen! Usually kids really do grow out of this phase. While it might be frustrating for both of you, bedwetting under the age of five is considered normal. If your child is still wetting the bed after that, it becomes a little trickier.

Often, nocturnal enuresis is the result of developmental delay. But it is also a symptom of certain childhood sleep disorders, including pediatric sleep apnea and sleepwalking. Treating those underlying sleep problems in kids can often resolve the bed-wetting.

Your child has frequent night terrors or nightmares

Both nightmares and nightmares are considered parasomnias and fall under the umbrella of arousal disorders. Usually, they’re nothing to worry about. But when children are consistently experiencing a disruption in restorative sleep because of them, they require attention.

Some parasomnias are precipitated by SRBDs, like sleep apnea and can result in fragmented sleep, chronic sleep deprivation, and insomnia.

You notice the signs of ADHD in your young child

Let’s take a look at some of the common symptoms of certain types of ADHD, shall we?

Read More: Know the Effect of Sleep on Learning

Would it surprise you to know that those are some of the same symptoms you can expect from a child who is sleep deprived? A recent study in Pediatrics found that kids with childhood sleep disorders like sleep apnea were 40-100% more likely to develop the behavioral issues associated with ADHD. Could it be that the rise in ADHD diagnoses is actually a rise in pediatric sleep deprivation? It probably isn’t that black and white. But given the study’s findings, it makes sense to rule out sleep disorders, just in case. 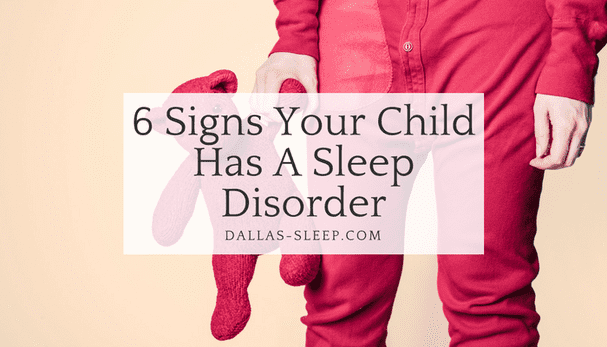