We Need To Talk About Opioid-Induced Sleep Apnea 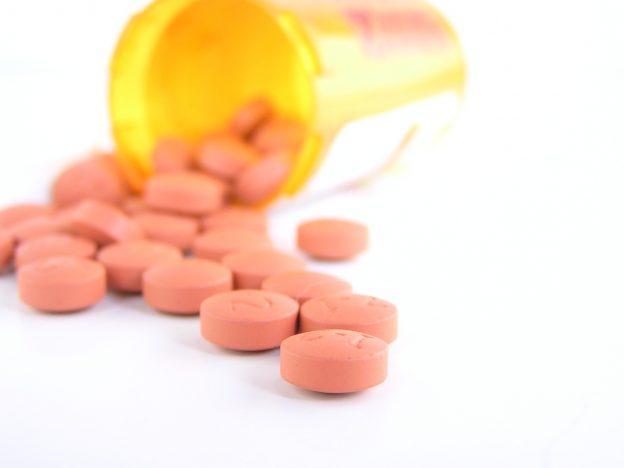 There is no denying that narcotic medications have allowed for much-needed relief for patients in debilitating pain. But there can also be no denying that there is a dark side to the skyrocketing rate of prescribed narcotics like hydrocodone, oxycontin, and fentanyl, especially when they’re consumed over a long period of time. The risk of addiction and dependency looms largest, but opioid therapies carry a range of other risks. Opioid-induced sleep apnea is one of them.

We know that painkillers come with a litany of side effects that include everything from dependency —which continues to climb at an alarming rate nationally — to nausea, dizziness, and even constipation. Cheerful ads like this one, sandwiched between morning cartoons and talk shows only serve to remind us how wide the consumer base of patients prescribed to long-term narcotics is:

The chemicals in opioid medications work to reduce pain by attaching themselves to to opioid receptors, particularly on the brainstem. The brainstem takes care of the stuff our bodies put on autodrive, like breathing and heart function. This means that the process by which opioids provide relief for severe pain can also affect the reflexes that we rely on to survive. We’re most vulnerable to these effects when we put ourselves entirely into autodrive: when we’re asleep.

Do Painkillers Cause Sleep Apnea?

Painkillers can and do increase the risk of Central Sleep Apnea (CSA) — where the brain fails to signal to the breathing muscles — in some patients, for the reasons listed above. How often? Low estimates put the prevalence of CSA among chronic opioid users at 24%, but more recent studies place those numbers closer to 50% and as high as 90%. That certainly points to opioid-induced sleep apnea. What’s more, patients with Obstructive Sleep Apnea (OSA) — where breathing is interrupted due to airway tissue collapse — have their own risks to contend with. Studies have shown that patients with either type of sleep apnea experience more sleep apnea events per hour than patients not using opioids.

This makes an already serious disorder even more dangerous. During an apnea event, your brain and blood lose the oxygen you need. When these events increase, oxygen desaturation can be so severe that potentially deadly seizures and cardiac events could occur.

Protecting Against The Risk of Opioid-Induced Sleep Apnea

Knowing the risks associated with opioid induced sleep apnea means that it’s more important than ever to be an informed and involved patient. 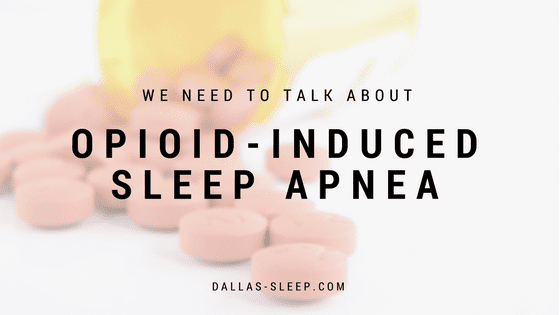